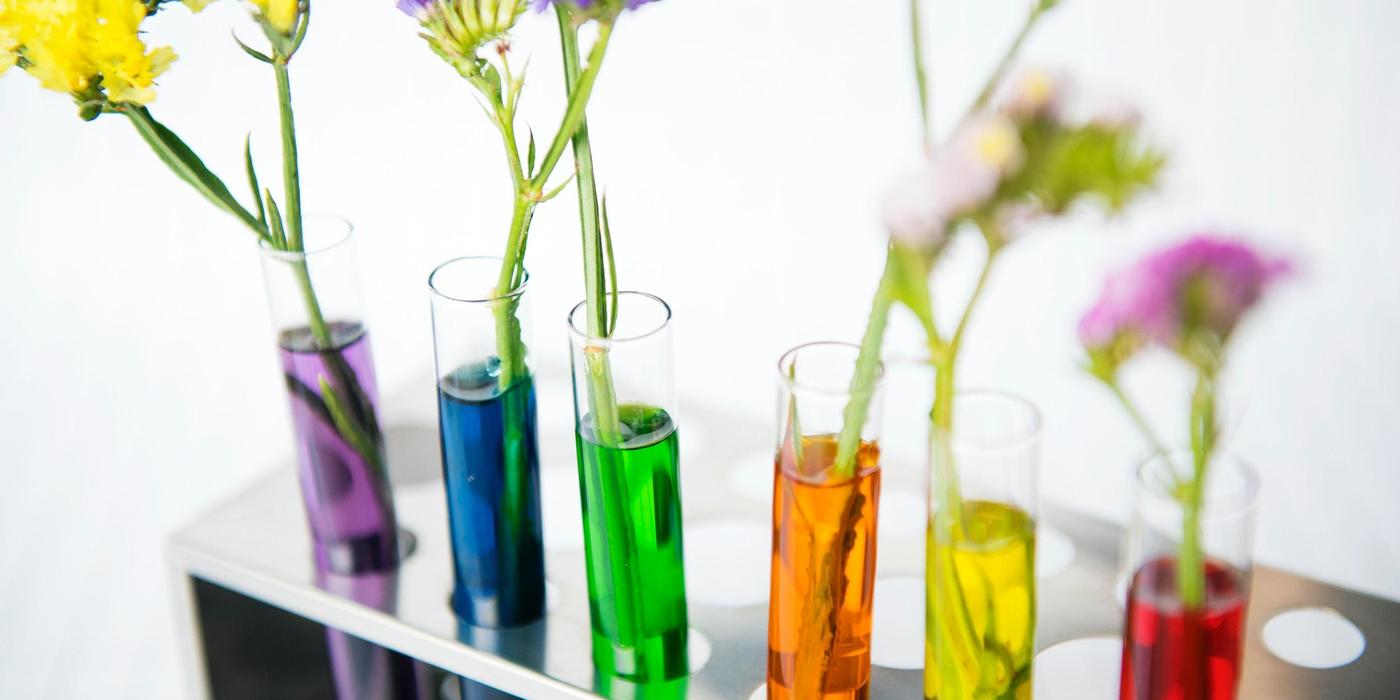 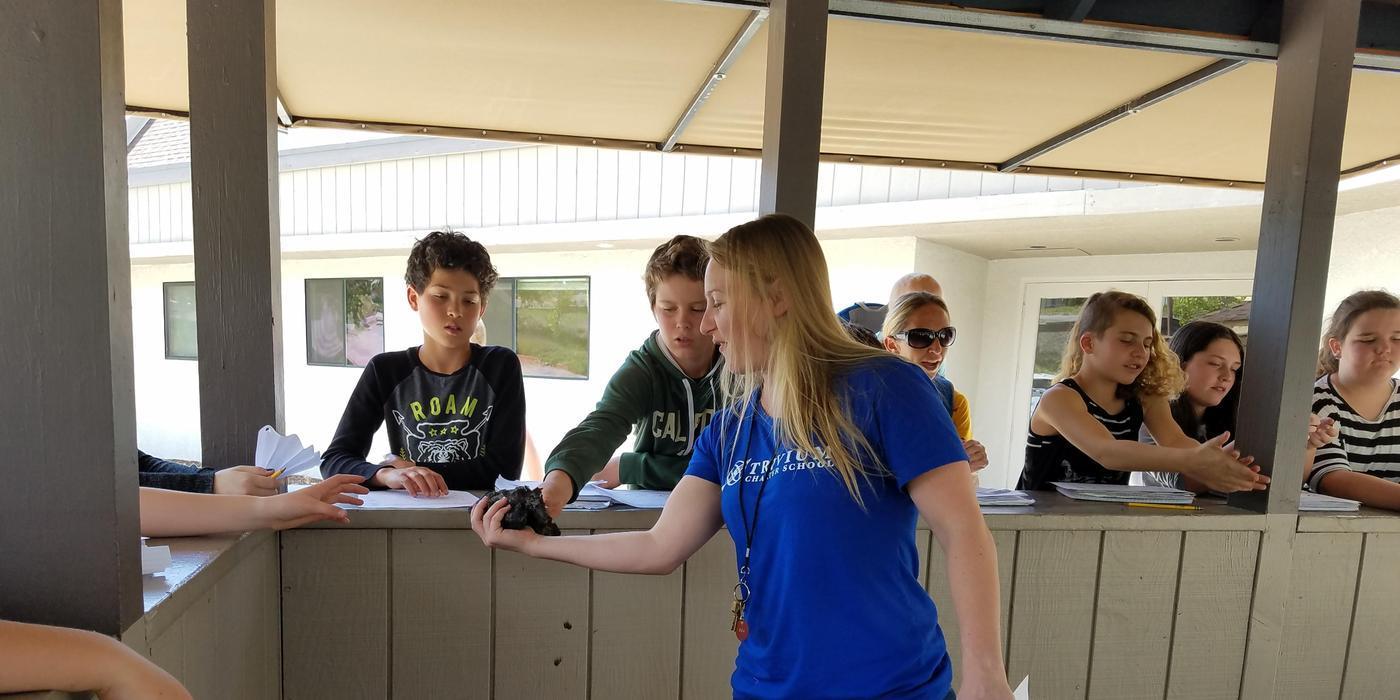 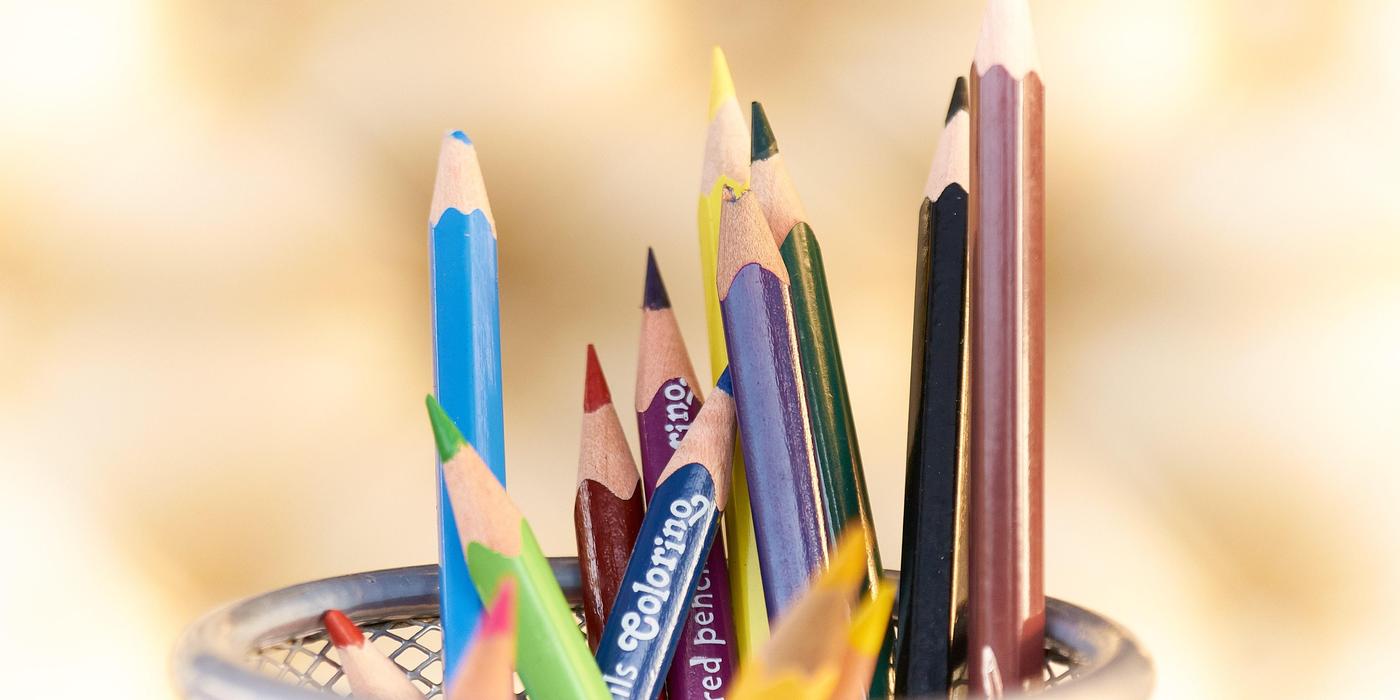 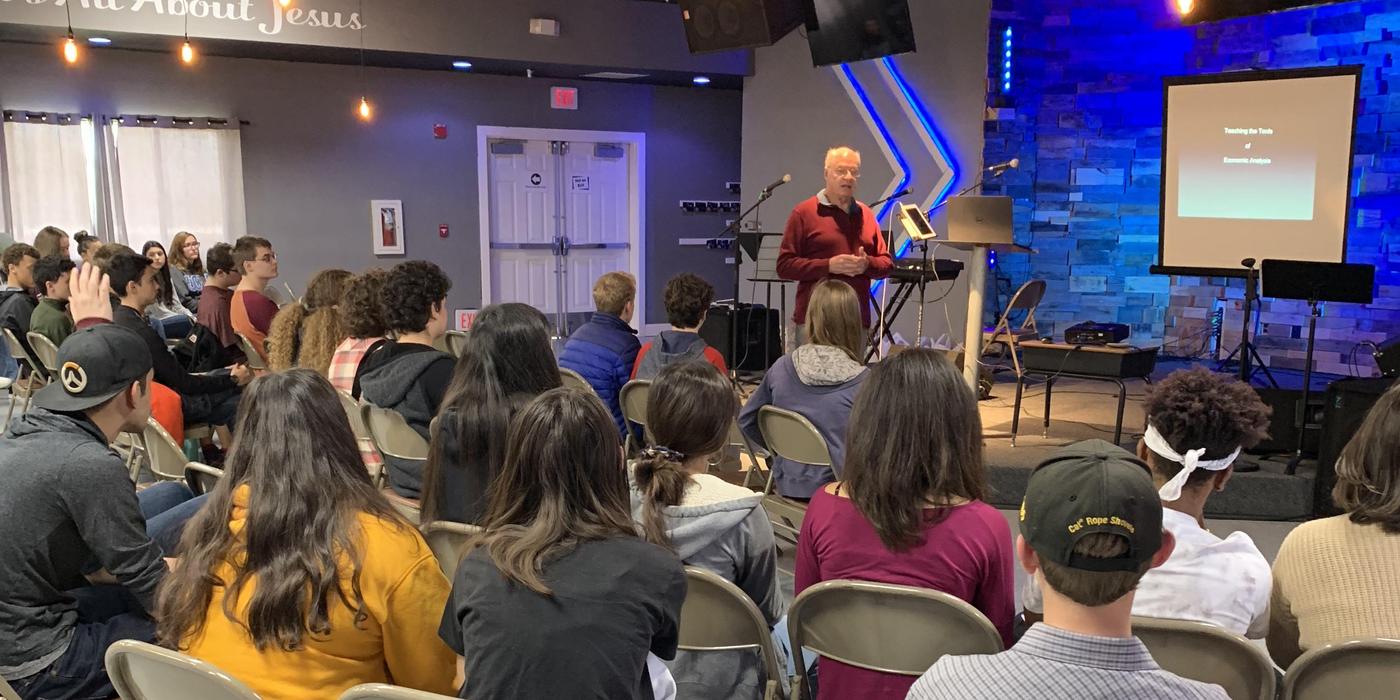 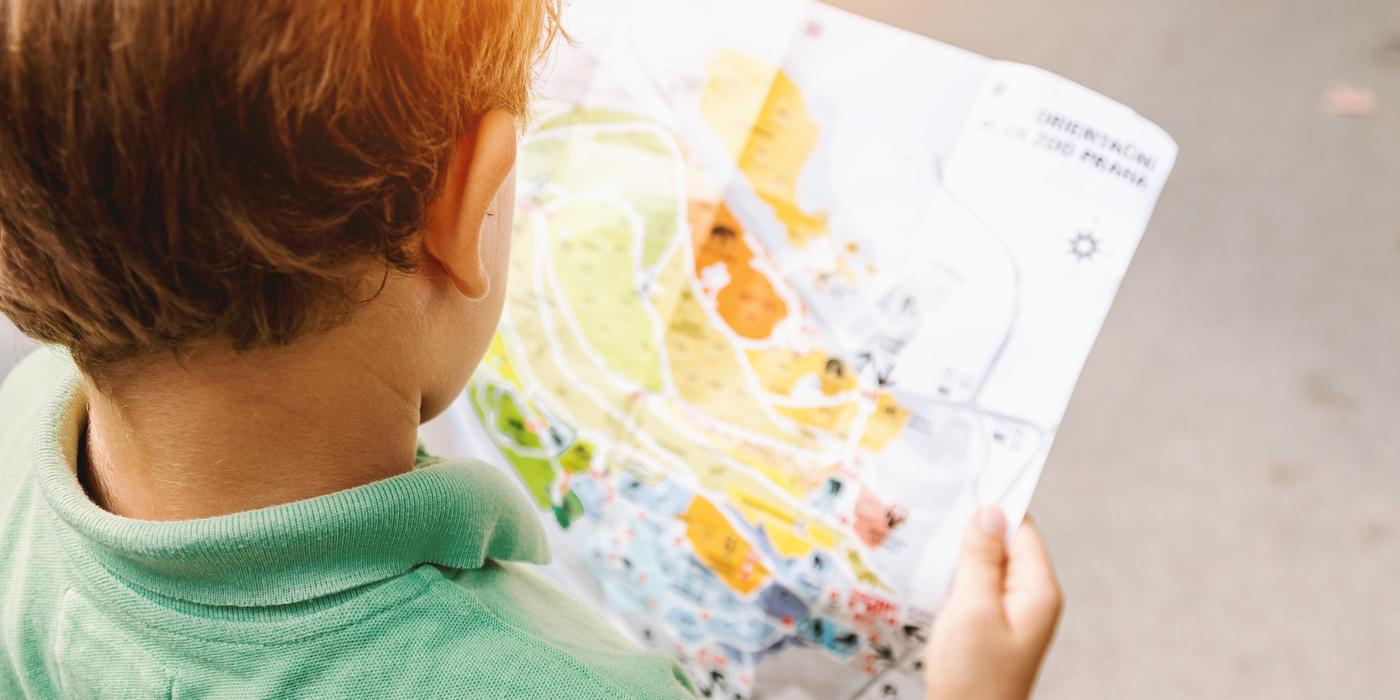 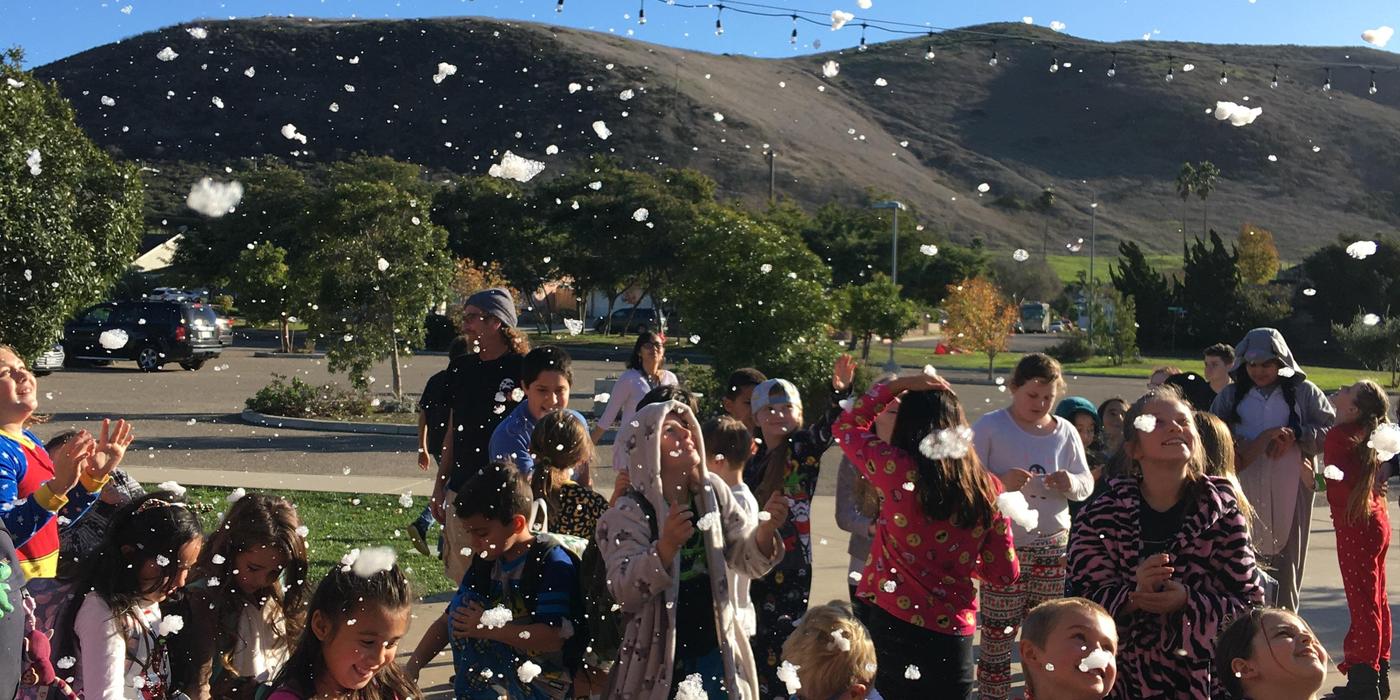 NOTICE IS HEREBY GIVEN that Trivium Charter School (“Corporation”) a
California nonprofit public benefit corporation, has tentatively approved a Conflict of Interest Code (“Code”) pursuant to Government Code section 87300 at its meeting on February 24, 2014, and intends to finally adopt the Code. Pursuant to Government Code sections 87200 and 87302,
the Code will designate public officials, employees and consultants of Corporation who make governmental decisions, manage Corporation’s investments, and who, therefore, must disclose certain investments, interests in real property, sources of income and business positions, and disqualify themselves from making or participating in the making of governmental decisions affecting those interests.

A public comment period has been established commencing on February 24, 2014, and terminating on April 11, 2014, (a 45-day period). Any interested person may present written comments concerning the proposed code no later than April 11, 2014, to the Corporation’s representative at the address listed below. No public hearing on this matter will be held unless any interested person or his or her representative requests a public hearing no later than 15 days
prior to the close of the written comment period.

The exact terms of the proposed Code, and all of the information upon which the Code is based, are available for inspection and copying by interested persons by contacting the Corporation representative at the address listed below, and are also available at the Clerk of Santa Barbara County Board of Supervisors offices. Corporation has prepared a written explanation of the reasons for the designations and the disclosure responsibilities and has available all of the information upon which its proposed Code is based. Any general inquiries
concerning the proposed Code should be directed to the Corporation representative listed below.